Give importance to detail

Knopf & Knopf International stands for exceptional design ideas, combined with expertise in workmanship. As one of the leading manufacturers of buttons and accessories, such as clasps, hang tags and labels, we enable fashion companies to implement their design ideas. With our own collections, which appear twice a year, and also by means of individual developments, we ensure that customers are fully equipped to react to future trends. In addition to our headquarters in Maselheim-Äpfingen in Southern Germany, we have representatives in major cities such as Paris and Hong Kong. Our colleagues are therefore able to help our customers to make their visions a reality.

We have already won over many renowned companies with our expertise in design and production. Among them are young, up-and-coming labels as well as established, high-quality brands. You can view a selection here. 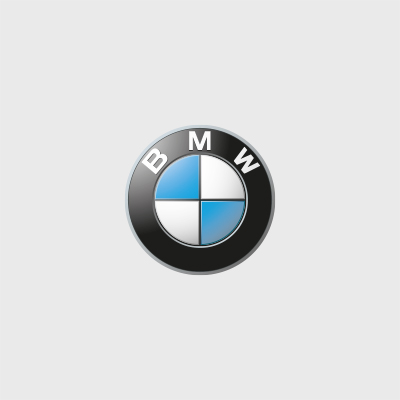 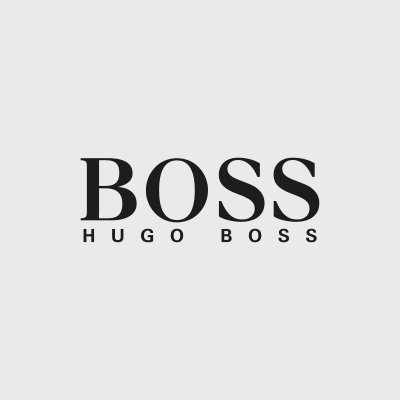 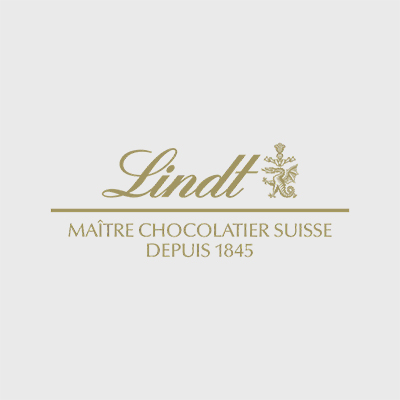 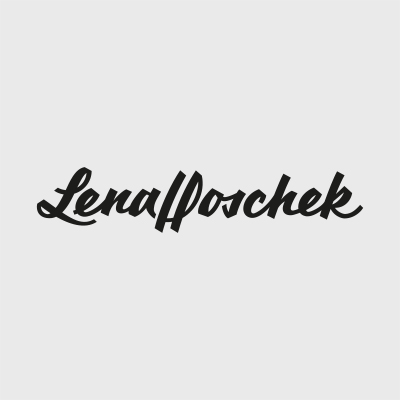 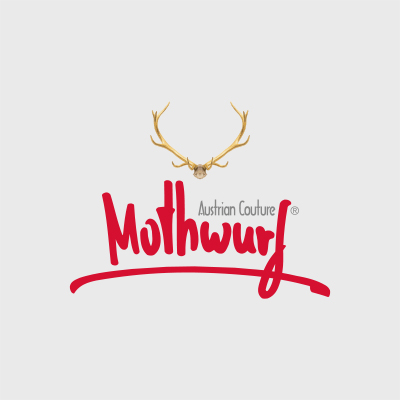 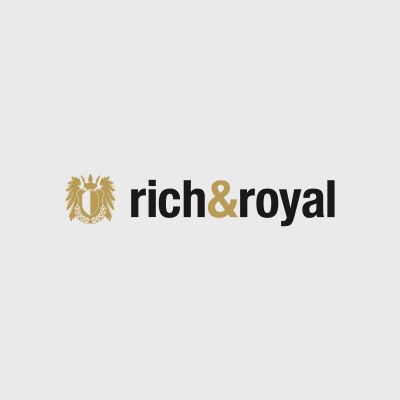 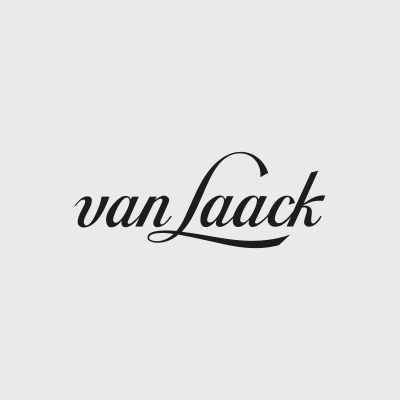 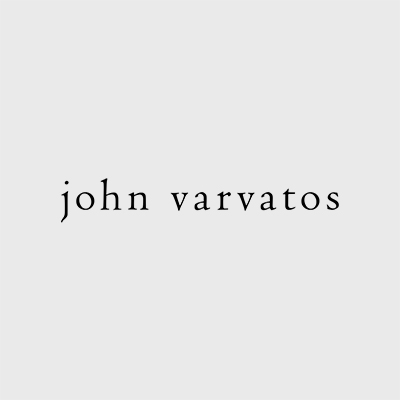 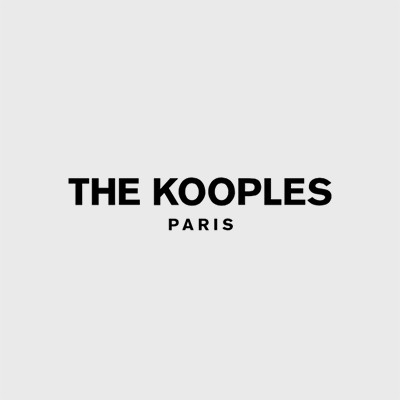 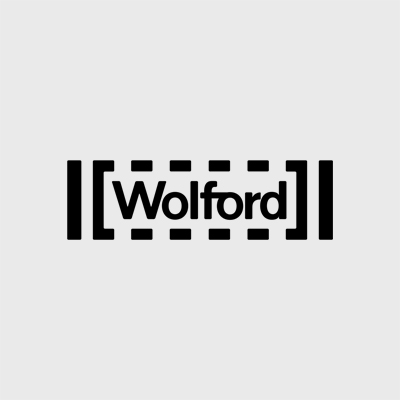 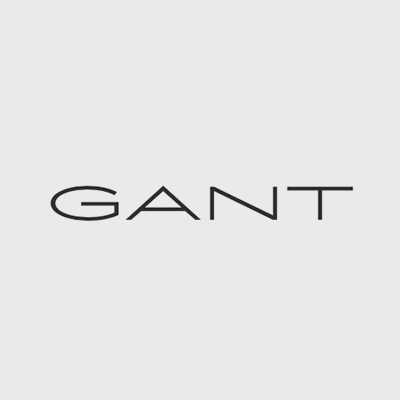 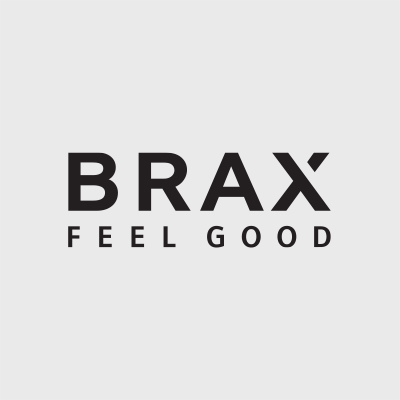 From order processing to dyeing service – we are your reliable partner

We will develop and produce your buttons, hang tags, labels and accessories, and send them directly to your international production facilities. This means savings for you in terms of staffing costs and shorter delivery times. Furthermore, we will manage all aspects of organisation and processing with the different contact partners on site. We have more than 20 years of experience with international producers in this field. We will also take care of stock management on your behalf. We will inform you in a timely manner when stock levels are running low.

Large-scale production enables us to offer you short delivery times and cost-effective purchasing. You will place a call-off order with us, that is to say a large order, which can be called off in partial quantities. In addition, your stock will be warehoused in a safe and supervised manner, and you will have the flexibility to decide when the goods are to be dispatched. Our company headquarters offer ample storage facilities.

You order, we deliver. We’ll also be delighted to deliver to a third party – that is to say, your producers. Saving you time and money.

We fulfil our promises. We therefore have our products regularly tested by external bodies, for example, the Hohenstein Institute. For you this means the assurance that our products comply with ecological considerations.

Which colours and materials are on-trend next season?  Twice a year, we develop fashion themes and visit the most important trade fairs and fashion capitals throughout the world on your behalf.  Our trend reports are created by our designers and trend offices. We coordinate these with ladies’ and men’s fashion. They present the latest buttons and accessories, and therefore provide you with detailed information on new trends and inspiration. Click here to view the latest trend letter.

We offer an uncomplicated approach: our buttons can be tested and sampled directly on textiles and garments. We attach the buttons on our reference cards by means of a hook and loop fastener. Samples can therefore be used time and time again, and can always be attached in the correct position. In this way, we have a practical and helpful tool at hand.

We can also dye buttons in accordance with customer requirements. And, of course, taking ecological considerations into account. You can then have buttons that match your fabric. The dyeing process is carried out without the use of harmful substances. As the colours of your collections are also always reflected in the accessories, this means that your colour themes can be underlined even more effectively.

In order to ensure that your goods arrive at their destination as quickly as possible, we will organise their provision and dispatch in each of your stated production countries on your behalf. If necessary, we will also prepare the corresponding customs documents. This means a significant reduction in costs through the avoidance of additional transport costs.

We can communicate directly in many different languages, as our team in purchasing and sales can speak a multitude of languages. For you the customer, this means greater peace of mind in terms of order processing, as misunderstandings in communication can be ruled out. Click here to discover more about our international locations.

With our company, you can be sure of the speedy fulfilment of your requirements. Our long-standing team has extensive experience in the creative implementation of ideas and the handling of international business. Why not get in touch with our contact partners. We will be delighted to advise you.

It is no coincidence that our name is Knopf & Knopf - “Knopf” being the German word for button. We really are experts in this field. In addition to our headquarters in Germany, we are of course represented on an international basis. We have sites and representatives in 20 countries, ranging in Western Europe from Portugal, Spain and France to Austria, the Netherlands, Belgium and Denmark, right up to Scandinavia (Sweden, Norway and Finland). We also have a presence in the Baltic states (Estonia, Latvia and Lithuania), as well as in Southern Europe (Greece and Turkey), Eastern Europe (Poland, the Czech Republic and Slovakia), India (Bangalore, New Deli and Mumbai) and also China (Hong Kong and Shanghai).