Celebrity support for children with cancer 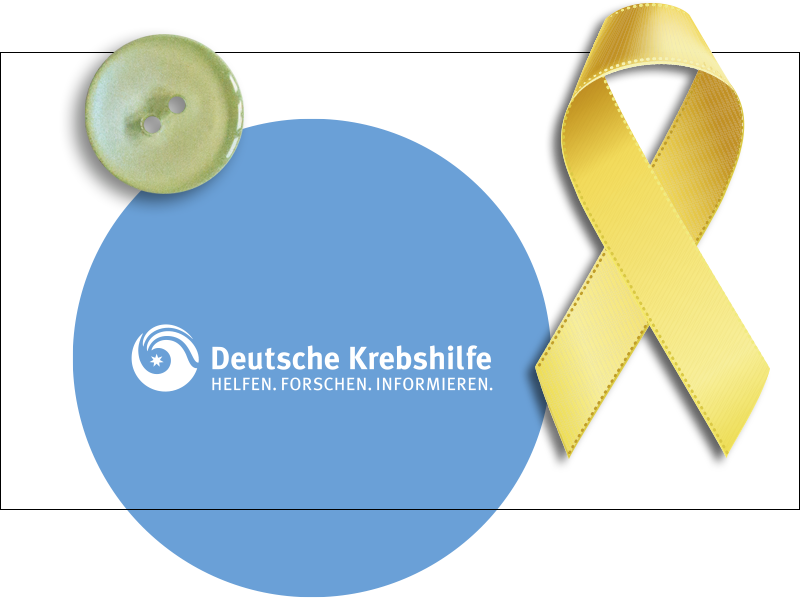 For several years Knopf & Knopf International has successfully supported the German Childhood Cancer Foundation with its Buttons against Cancer project. Artur Unger and Andreas Dünkel decided to initiate the project in 1996 after an apprentice at the company contracted cancer. The idea was for celebrities to send us a button, in return for which we would donate 25 euros to the German Childhood Cancer Foundation. So far over 300 celebrities such as Thomas Gottschalk and Claudia Schiffer have participated in Buttons against Cancer. Extra money has also been raised through special events like the Knopf & Knopf Old-Timer Classic Rally. Up to now a total of 175,000 euros have been collected for German Childhood Cancer Foundation - a fantastic achievement that drives us on to raise even more money for this good cause.